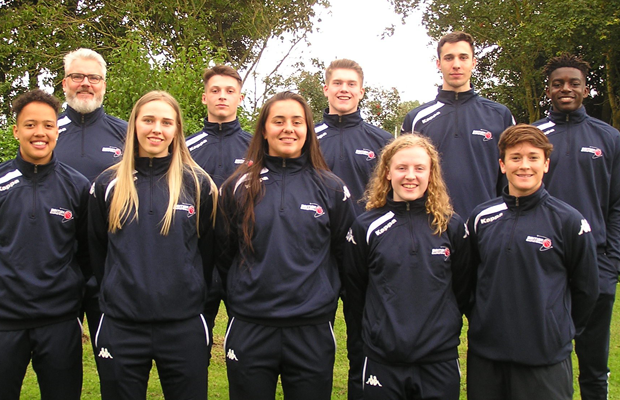 British Basketball has announced the 3×3 men’s squad for the FIBA Under-18 Europe Cup qualifiers that are taking place this weekend in Hungary.

Derby’s Adria Amabilino-Perez, Robin Bedford from Barking Abbey, Kent Crusaders’ Jonathan Brown and basketballpaisley’s Callan Low have all been selected following a series of camps at the University of Worcester.

Worcester’s Director of Basketball, Dale Ryan, will head up the team who are seeded eleventh, and in a pool with Hungary and Switzerland, with both their opening games on Saturday August 5.

“We are delighted to be able to give our U18 players another opportunity to represent Great Britain on the European stage. It is an exciting time for the 3×3 discipline, with the International Olympic Committee recently confirming 3×3 Basketball as an Olympic sport for Tokyo 2020 and, hopefully, for future Olympiads. Playing for the GB U18 3×3 teams this summer could be the first step along a path that may end in Olympic participation for these players.”

Keep up to date with the squad on the official FIBA 3×3 event website.

Find out who made the women’s squad here.