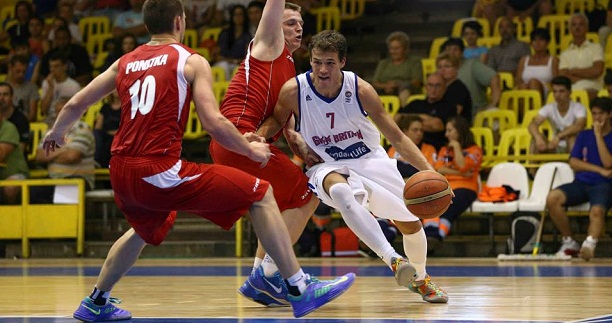 “I’m conscious of a huge amount of upset within the sport due to some of my comments on a BBC interview,” Wainwright said to Hoopsfix on Saturday at Drew Sullivan’s Testimonial Game in Leicester.

“It was a 20 minute interview, edited down to just over a minute and honestly, if I’ve upset or offended anyone within the sport of basketball, I personally apologise for that.”

Wainwright drew criticism when she falsely stated that all junior squads ceased to exist post-2012, spoke of unrealistic NBA and WNBA ambitions for British players, before claiming “things are so much better” within the sport which continues to struggle.

“My intentions are to bring investment into the sport to enable anybody with the right ability to be able to play at the right level, whether that be for the home countries; England, Scotland, Wales, within the BBL, for GB, or in the NBA, my aim is to support that.

“So again, if I offended anyone, particularly players, I apologise to them. Let’s now work together to move the sport forward, to put it in the right position in terms of where we are in Britain.”