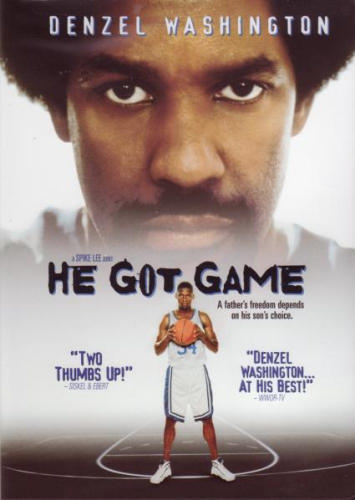 Great Britain Under-20s finished eighth at the 2017 European Championships after losing 49-77 to the hosts, Israel in Eilat, on Sunday.

Melanie George took her chance to shine with a powerful double-double of 16 points and 15 rebounds with Georgia Gayle adding eight points and five assists.

Gayle levelled the game early on with a strong finish through contact and converted from the line for a three-point play. However, Israel pulled clear with a 12-0 run before George stopped the rot with her first basket.

GB trailed 12-22 at the end of the first with their struggles from beyond the arc becoming a recurring theme throughout the contest.

Israel continued to pull away in the second period, but GB finished the half with a 6-0 close to go into the break down 24-42. The third followed a similar pattern with the hosts putting up 27 points to establish a commanding 36-69 advantage.

George completed a double-double as GB continued to battle to finish the tournament on a high note with an impressive 13-8 final period.