GB U20 Women Ease Past Romania for 2-0 Start - Hoopsfix.com

GB U20 Women Ease Past Romania for 2-0 Start 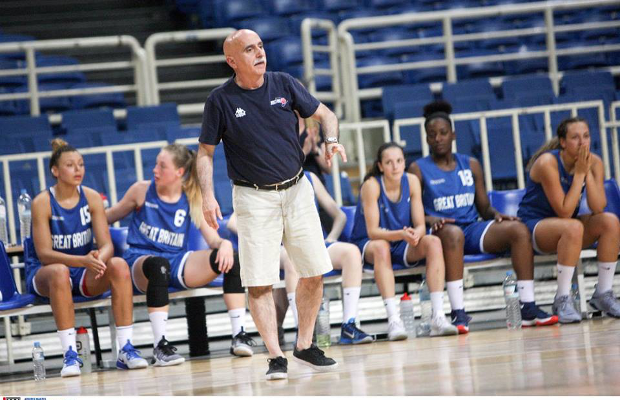 Great Britain Under-20’s made it two wins from two at the European Championships after beating Romania 74-48.

Chema Buceta’s side backed up their opening win against Ireland with a convincing display to boost their hopes of a top-two finish in Group B.

Georgia Gayle and Gabby Nikitinaite scored 20 points apiece in the win with Abigail Johnson pulling down 12 rebounds to go with six points.

Gayle set the tone with a three to open the game, but Romania responded with a 12-2 run to take control. However, GB hit back with a 12-0 close to the quarter to lead 18-12 as Nikitinaite scoring five quickfire points.

Romania re-took the lead at 22-21 in the second, but six points from Gayle helped GB go into half-time with a slender advantage at 28-25.

GB surged clear in the third with Johnson’s dominance on the glass leading to second-chance points to establish a double-digit advantage. The lead continued to grow and Millie Stevens’ buzzer-beater made it 56-37 at the end of the third.

Gayle moved to 20 points with her fourth triple early in the final period before Nikitinaite followed suit with her third.

GB continued their dominance at both ends and Chloe Gaynor and Vicky Gray both scored their first points late on to seal a comfortable victory.