A UK-based designer has taken his hand at rebranding all of the British Basketball League team’s logos as a side project.

Matt Fawcett, from Hull, is a graphic designer on the side from his day job as a Delivery Manager at Healthwatch, and as a British basketball fan, decided to take on the project to boost his portfolio.

Recently for my own portfolio took the opportunity to play with the idea of rebranding the @BBLofficial Logos pic.twitter.com/NOSVNBxWLz

“The reason I did the BBL rebrand was because I wanted to create something a little different and being a long time player in the UK think that the BBL could be a little more current with the logos,” Fawcett told Hoopsfix.

“Plus I wanted something that I could enjoy doing, as this was a personal project more than anything.”

Fawcett is no stranger to British basketball logos, having previously been commissioned to do the most recent National Basketball League logos revealed during former CEO, Huw Morgan’s tenure, when the NGB underwent a rebrand.

Check out all the logos below, and let us know which is your favourite in the comments below! 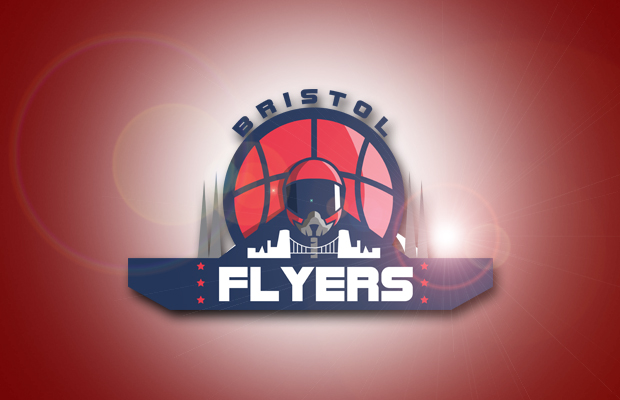 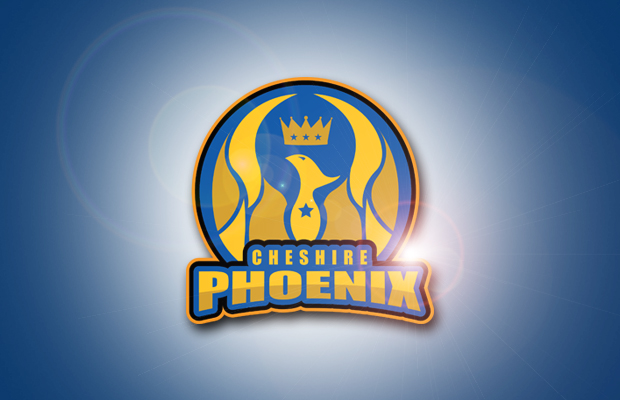 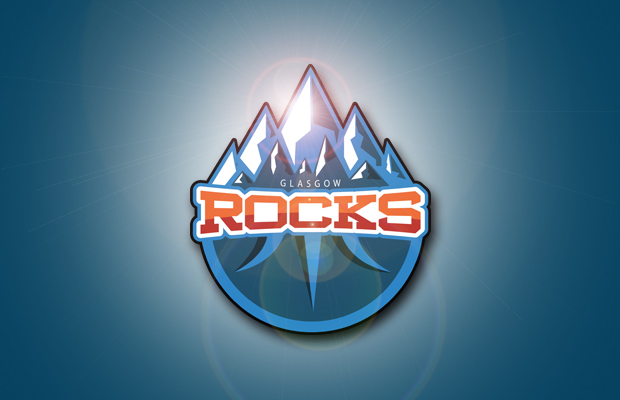 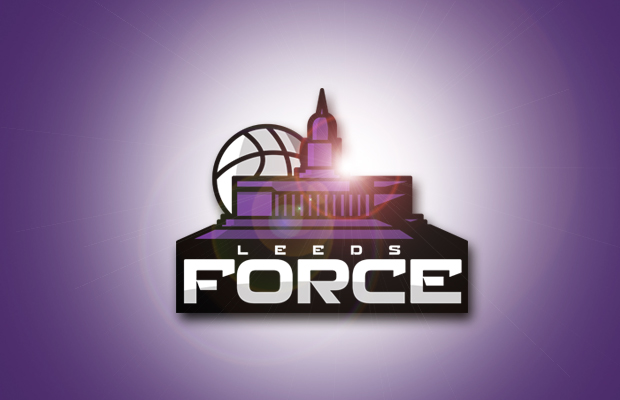 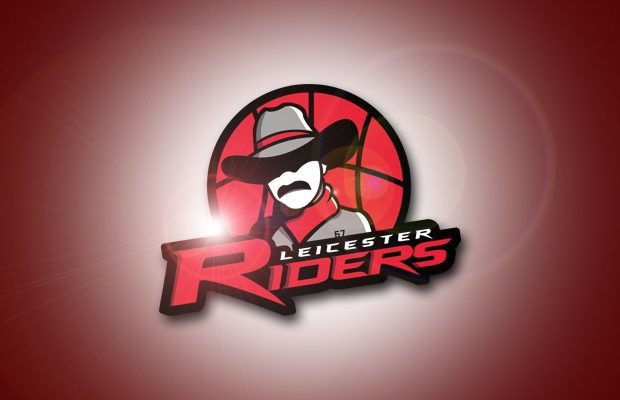 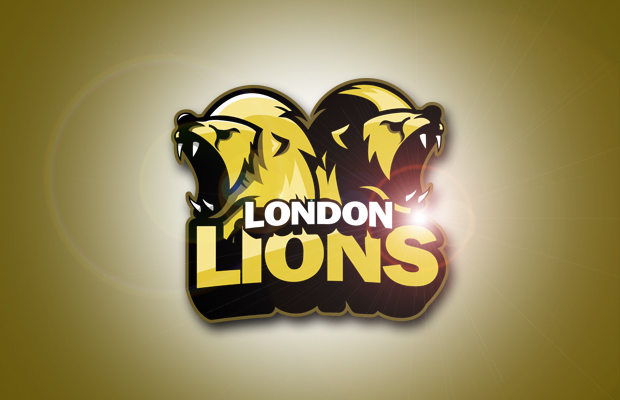 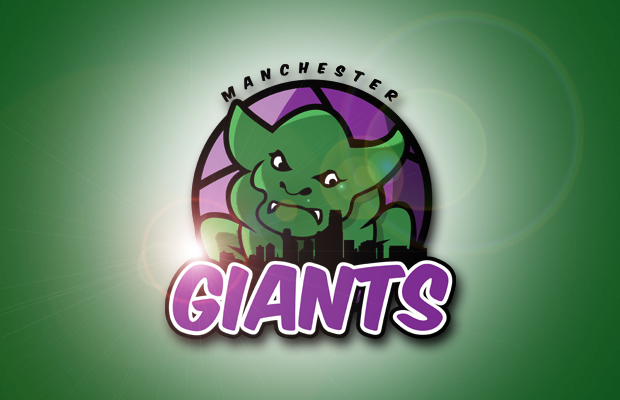 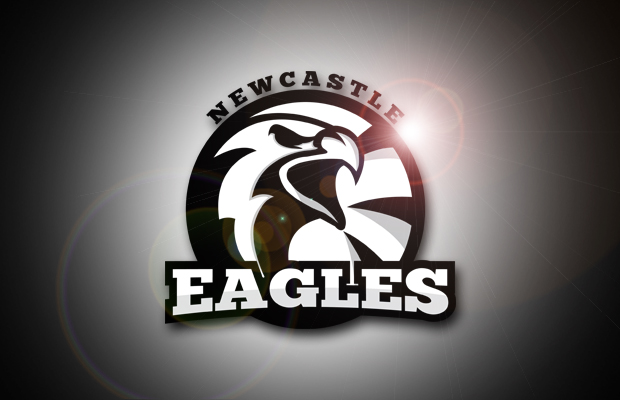 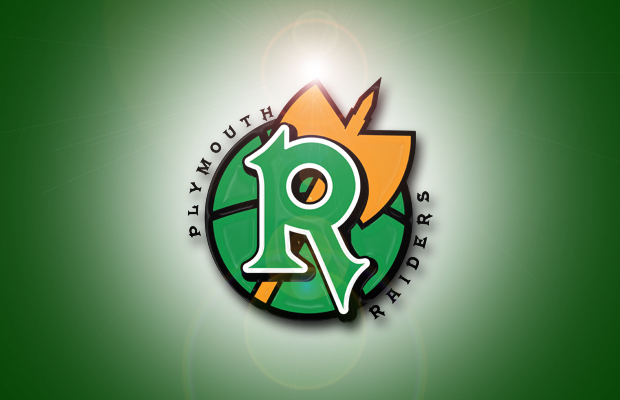 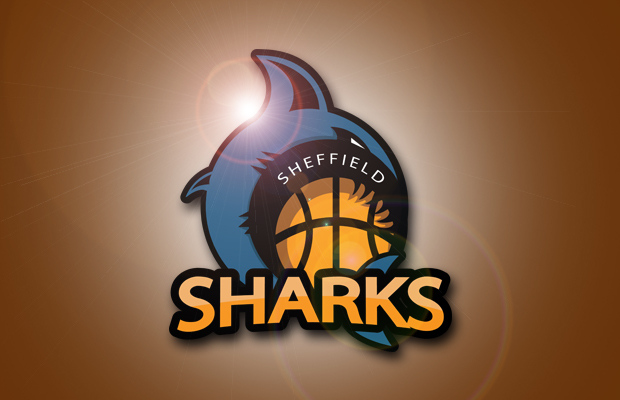 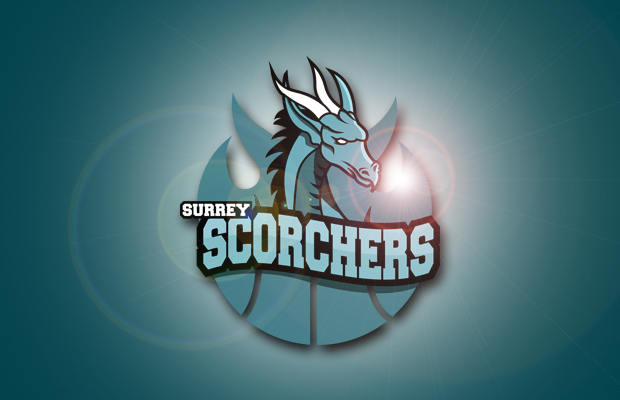 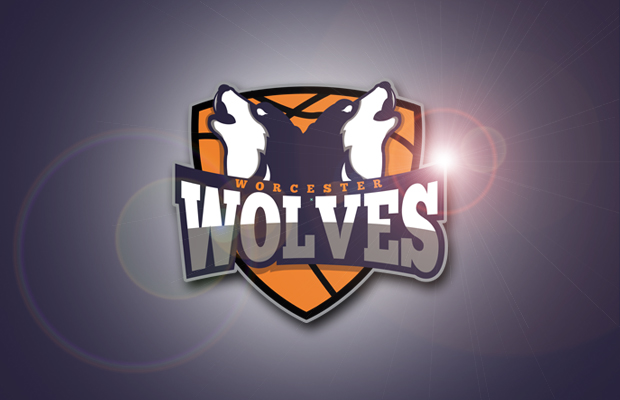