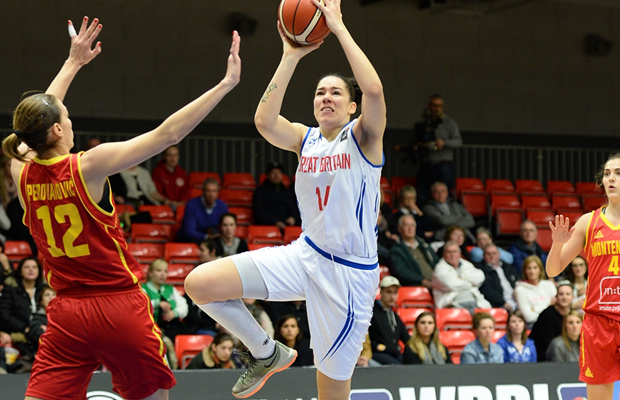 Great Britain’s Senior Women suffered a narrow 64-62 defeat against Belarus on Monday ahead of a mini-tournament in Minsk.

Chema Buceta’s side took on the hosts in a friendly international and will play three more games over the next three days as they take on two sides from Belarus as well as Argentina.

Azania Stewart top scored with 10 points and added six rebounds off the bench as minutes were spread across the roster with 11 players on the scoresheet.

GB were held to 27% shooting from the field and led by as many as five in the contest before suffering an 18-11 final period to fall short.

Their last lead was 50-53 with 8:14 to play as the hosts surged ahead and held off a late rally with Stewart scoring the final four points.