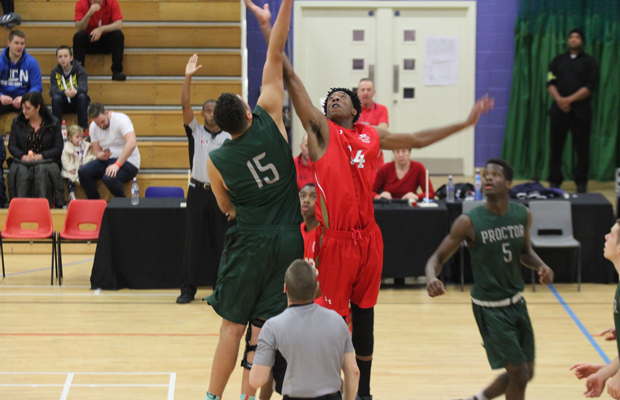 The annual Haris Memorial Tournament returns for its 11th year today, taking place at the Amaechi Basketball Centre from 27-29 December in Manchester.

There will be eight teams suiting up at the event over the Christmas break; England Under-18s, Ireland Under-18s, Worcester Academy from Massachusetts, USA, City of Edinburgh Under-18s out of Scotland, Nova School from Malaga in Spain, Ireland’s Sligo All Stars, Derby Trailblazers Under-18s and host side Manchester Magic Under-18s.

The tournament pays tribute to former Manchester Magic player, Haris Charalambous, who died suddenly while training with his NCAA Division 1 Toledo University team in October 2006. Haris’ mother, Polly, and his sister, Elena, always attend the Tournament and present the trophies at the event.

Don’t forget when tweeting about the Tournament to use #Haris2016