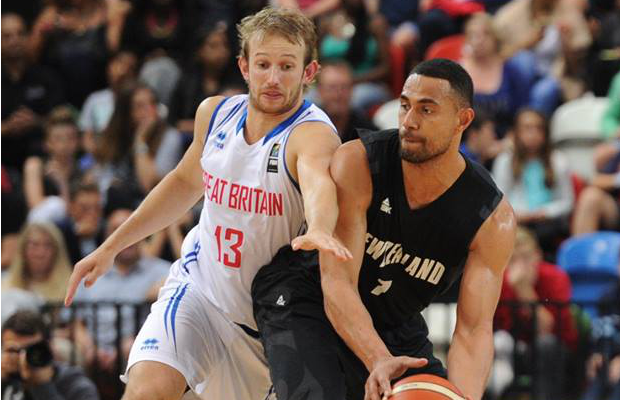 Newcastle Eagles have strengthened their roster with the addition of GB Senior guard, Joe Hart.

Hart spent last season in Spain where he achieved success with Araberri as they won the LEB Silver Playoffs title.

The 23-year-old made his GB Senior debut last year against New Zealand and was part of the initial 24-man GB squad this summer.

Hart joins an Eagles side that are already 3-0 at the top of the BBL Championship and is set to make his debut in Friday’s home game against Surrey Scorchers.

“It feels great to be part of the team,” said Hart, who was in attendance at last week’s games.

“Newcastle have such a great history in the BBL and have created a winning culture. Those were the same things that attracted me because historically, they are the best team in the country – I’m really happy to now be a part of it.

“After experiencing winning a Championship in Spain last year, it’s a feeling that I would like to replicate and I think the best possible opportunity to do so is here in Newcastle.

“The team is really talented. They play hard and together. There’s a large emphasis placed on the defensive end and the offence is free flowing. I’m really looking forward to getting integrated.”

He added: “Every year the aim for me is always to develop as a basketball player. Hopefully I can do that and help the team win some games,”