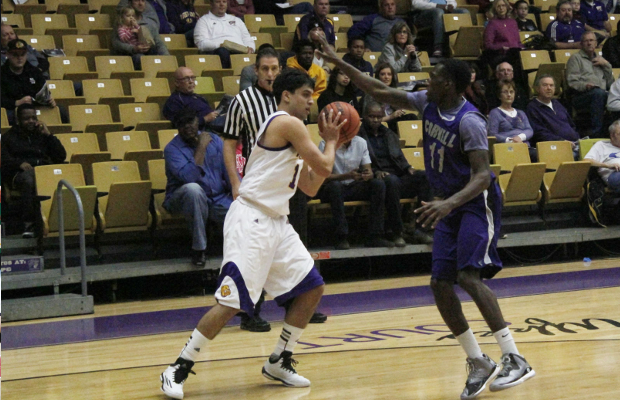 Jamie Batish is turning pro this season after joining Cheshire Phoenix in the BBL.

The former England Under-18 international finished his college career at Western Illinois University in the summer.

Batish, who was born in London before moving to Australia, started 11 of his 42 games for the Leathernecks and shot over 40% from 3-point range over the course of two years.

The 22-year-old joins up with the likes of Jamell Anderson and Josh Wilcher on the Cheshire roster this season with the new BBL season starting in eight days time.

Batish represented England at the FIBA Under-18 European Championships in 2011.