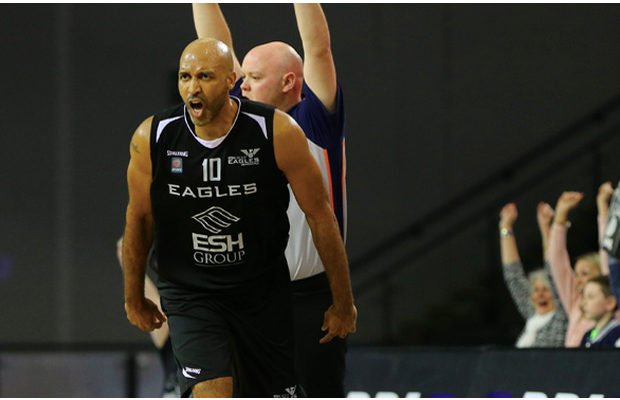 Charles Smith has announced his retirement from professional basketball, ending a pro career that began 17 years ago at Newcastle Eagles.

The legendary number 10 – who’s jersey number will be retired by the club – amassed over 7,000 points in the BBL and won 21 pieces of silverware during his time with the Eagles.

Smith played in over 500 games in all competitions in the BBL and even had a brief spell at Glasgow Rocks in the 2005-06 season before returning to Tyneside.

“It is time for me to bow out gracefully, as I have decided to end my professional basketball career,” he revealed.

“Over this time, we have grown together both on and off the court. It has been wonderful being part of building a great franchise and helping bring so much success to a club that truly deserves it. I would like to thank them for believing in me as a player, as a person and for treating me as part of the family from the start.

“Finally, I want to wish everyone at the Newcastle Eagles continued success for many seasons to come. Thank you for making so many of my dreams a reality.”