England’s U16 & U15 Initial Squads Announced 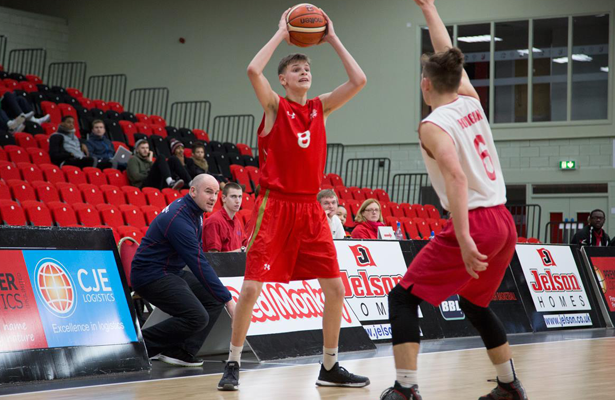 Basketball England have named their initial Under-16 and Under-15 squads for the upcoming year.

The selected players will head into camp at the National Basketball Performance Center in Manchester, in December.

“Congratulations to all players who have been selected to represent England in the Under 15 & Under 16 programmes this year, and potentially Great Britain in the 2017 European Championships,” said Basketball England’s Technical & Performance Manager, Vladan Dragosavac.

“They have put a lot of time and effort into their own development and I’d also like to thank the player’s clubs, coaches and parents who ensure that each player has had the perfect environment to develop. I hope that the players will take this opportunity with both hands and give it their all over the next programme year.