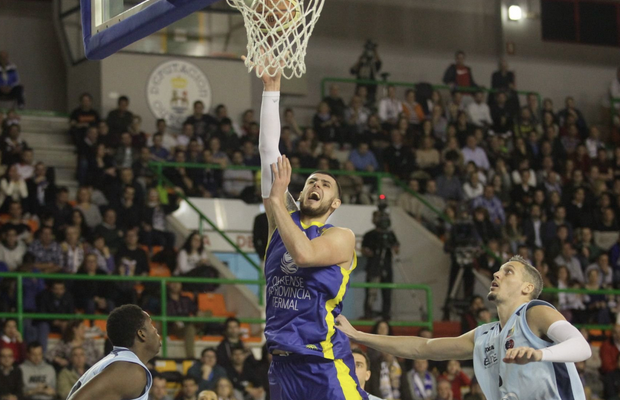 Aaron Geramipoor is heading back to Spain this season after joining LEB Gold side, Breogan, the club announced.

The Manchester-born centre spent last season in Mexico playing alongside Matthew Bryan-Amaning at Soles, where they fell to a 4-3 series defeat in the LNBP Finals.

The recently turned 24-year-old averaged 9.5 points and 5.6 rebounds per game at Soles last season, helping the team to a 36-4 record in the regular season.

Geramipoor will be going up against fellow Brits Jules Dang Akodo and Mo Soluade this season with the GB U20 backcourt duo playing on the same team at Burgos.