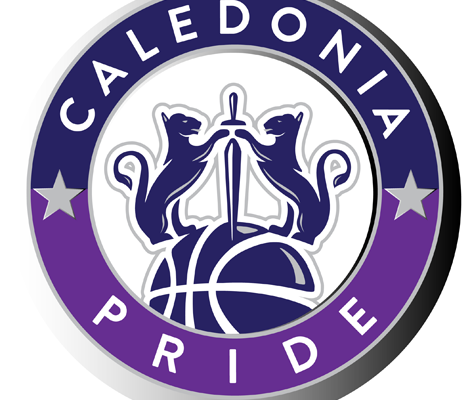 basketballscotland and the Women’s British Basketball League (WBBL) have confirmed the name of their new Scottish franchise for the 2016-17 WBBL season.

The ‘Caledonia Pride’ will join the league in October 2016 and will be based in Edinburgh at Oriam, Scotland’s new National Performance Centre which will become a home for Scottish performance basketball.

Caledonia Pride will make their home debut at Oriam on October 23rd with a game against Sheffield Hatters.

The purpose of establishing a WBBL team in Scotland is driven by basketballscotland’s desire to continue developing opportunities for female players and this will help offer players the highest standard of female basketball in the UK.

The Caledonia Pride franchise will also play a key part in Scotland’s preparations for the 2018 Commonwealth Games in Gold Coast, Australia and it is our vision to make this team a part of our long term pathway to develop Scottish athletes who can represent Great Britain.

The franchise name was chosen following consultation from the Scottish basketball community as well as players and basketballscotland staff. The brand represents excellence and the desire to be the best you can in basketball, as a team, as an individual with respect and with PRIDE.

Caledonia Pride’s new Head Coach, Bart Senger’s is delighted with the team name and commented: “I think the logo looks very professional, which suits the tone for what we are trying to achieve here. The name should be very meaningful for each of the players taking part in this programme and I expect every player to embrace the brand and play with pride. The name represents exactly what we are trying to achieve.”

Richard Buckley who suggested the franchise name of Caledonia Pride will receive a season ticket for next year’s home games taking place at Oriam.

You can keep up to date with how the team is getting on with their new Facebook and Twitter pages.