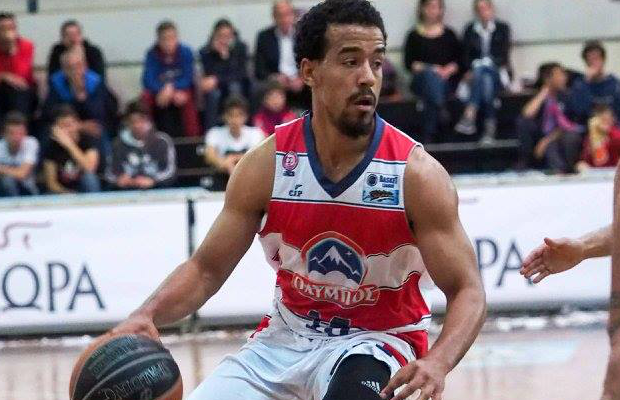 Justin Robinson will be playing in the EuroCup this season after joining Union Olimpija, in Slovenia, it was announced.

The 28-year-old impressed in the top-flight in Greece last season and made the initial 24-man GB Senior squad this summer.

Robinson averaged 12.3 points and 2.1 assists per game at Trikala, whilst shooting just under 40% from 3-point range.

The Rider University alum has played all over the world since turning pro in 2011 and is set to add another country to the list that already includes Cyprus, Hungary, Sweden, Ukraine and as previously mentioned, Greece.

Union Olimpija will also compete in the Adriatic League which conists of 14 teams from Slovenia, Montenegro, Serbia, Croatia, Bosnia and Herzegovina and Macedonia.