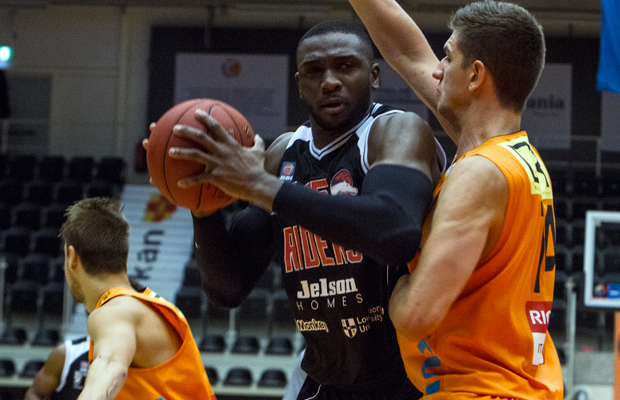 Dzaflo Larkai is making a return to Japan for the upcoming season after joining second division side, Ibaraki Robots.

The former GB Senior forward spent last season back in the BBL with spells at Leicester Riders and then Manchester Giants.

Larkai is a three-time Championship winner in Japan having played for four different teams in six seasons with Yokohama BC his last team in 2014-15.

The 34-year-old averaged 11.1 points and 8.7 rebounds per game in his time with the Giants as they missed out on the playoffs.

“I’m very excited about the coming season,” he told the club. “It will be my ninth year as a pro and seventh season in Japan – [which has become] a second home.

Matthew Bryan-Amaning is also playing in Japan after joining Fukuoka Rizing in the B-League D3.