GB's Home Qualifiers to be Streamed LIVE via Fanseat - Hoopsfix.com

GB’s Home Qualifiers to be Streamed LIVE via Fanseat 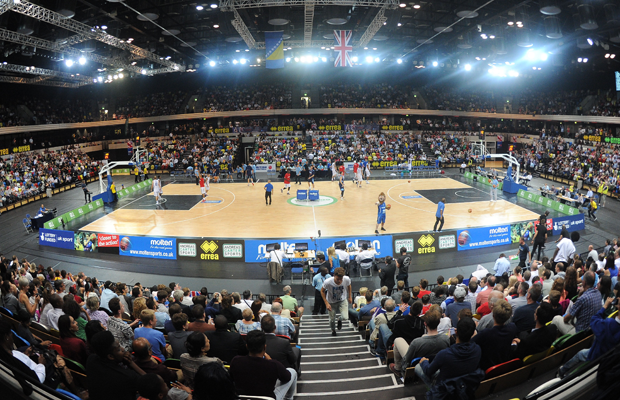 Fanseat’s service is free for the first 30 days – usually over £6.50 per month – with the games against Macedonia, Luxembourg and Hungary included and will be available on mobile and tablet devices with Dan Routledge on commentary duty.

“We are very proud and enthusiastic to help and support British Basketball in its quest to qualify for Eurobasket 2017 and help grow basketball in Great Britain as well as in participating nations such as Hungary, Macedonia and Luxembourg.”

British Basketball’s Samantha Gordon added: “We want as many fans as possible to come and see the games, but we realise not everyone can.  So we’re delighted that Fanseat have come on board to make this offer for a limited time and we urge supporters to use their service in the longer term.”

The final 12-man squad for the upcoming qualifiers was announced yesterday as the last three cuts were made.

The games in bold will be available LIVE via Fanseat.com – tickets are still available to be purchased HERE.