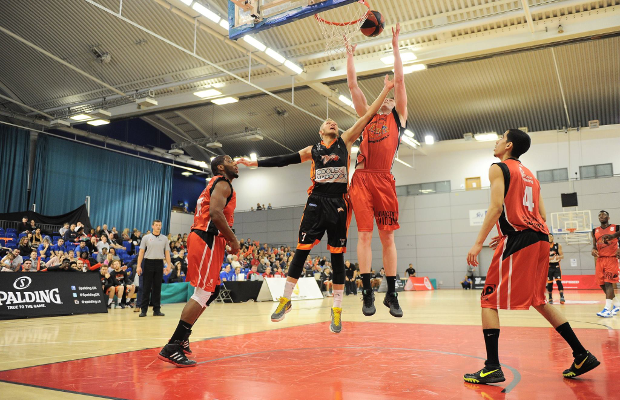 The draw for the 2016-17 National Cup has been made with Hoopsfix able to reveal the full schedule for the NBL’s premier domestic cup competition.

Earlier this month, Basketball England revealed the new line-up for next season with all promotions, relegations and new teams confirmed here.

In a change from last season – which should avoid a number of one-sided results in the early rounds – Division 2 sides will enter at the Second Round of the National Cup, while the 14 sides from Division 1 start in the following round along with the 18 remaining teams at that stage of the competition.

Manchester Magic – winners of the quadruple last season – begin the defence of their title with a road trip to either University of Chester or Myerscough College Spinners in Round 3, while last year’s finalists, Worthing Thunder will host one of Southampton University, Folkestone Saints or Sussex Bears.

The National Cup Final will take place on 22 January 2017 and will be the first piece of silverware up for grabs in the 2016-17 campaign.

Here is the National Cup draw in full:

(ties to be played 18 September)

(ties to be played 16 October)

(ties to be played 30 October)

(ties to be played 20 November)

The draw for the Semi-Finals will be made following the quarter-finals and scheduled for mid-December with the final set for 22 January 2017 as previously mentioned.

Check out last year’s final between Manchester and Worthing below:

Meanwhile, the Patrons Cup is operating a reduced schedule this year with the 12 teams from Division 2 split into four groups of three with the pool stage taking place over a three-week period prior to the start of the regular season.

The NBL regular season fixtures have also been completed – keep an eye on BE’s NBL homepage for the full 2016-17 schedule.