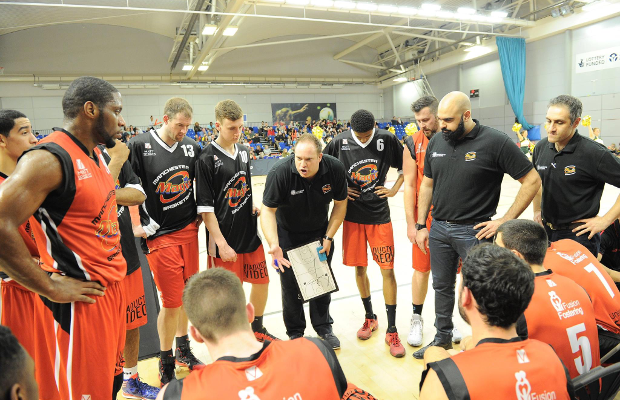 The NBL Senior division lineups have been announced with Basketball England releasing the league structure for the 2016-17 season.

After being changed to NBDL (National Basketball Development League) last season, the fourth tier returns as ‘Division 4′ with a number of new teams involved in four regional groups as opposed to five.

Loughborough Student Riders and Solent Kestrels are the new teams promoted to Division 1, while Team Newcastle University, Thames Valley Cavaliers and Doncaster Danum Eagles have been promoted to Division 2 with an extra place granted due to Brixton Topcats’ withdrawal.

Eight teams from last year’s NBDL will compete in Division 3, while there are 14 new additions to Division 4 including teams from the likes of Barrow, Exeter and Richmond.

Here is the full list of teams for next season in their respective divisions:

The league fixtures and cup draws will also be announced in due course.