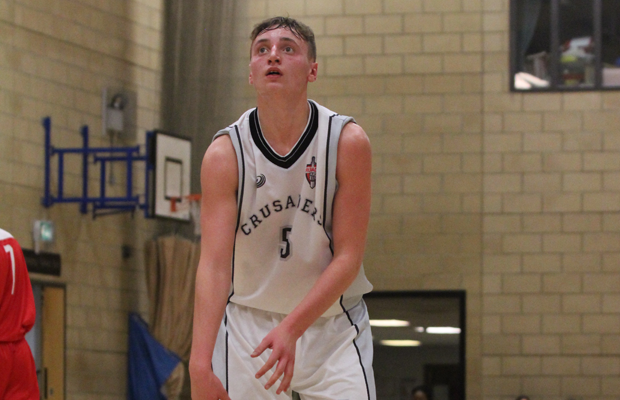 Lloyd was the leading scorer in the EABL this season, averaging 22.2 points per game for Canterbury High School, whilst suiting up for Brixton Topcats in NBL Division 2.

The Welsh Under-18 junior international was named to the All-EABL First Team in the East Conference and is set to take part in the Hoopsfix All-Star Classic Under-19 game on Sunday for the first time.

Lloyd also had interest from other schools including some NCAA DII universities, but believes NIACC are the right fit.

“I signed with NIACC because their style of play is one that suits me,” he told Hoopsfix.

“I’m most looking forward to the lifestyle and change that America has to offer – especially the basketball and taking up this once in a lifetime opportunity.

“Over the summer, I plan to work out as much as possible, getting shots up and improving my body.”


The Trojans had three Brits on their 2015-16 roster with Ipswich’s Luke Mascall-Wright playing alongside George Ivens and Kevaun McKenzie.

Head Coach Mark Mohl said of his new recruit: “We are super excited to have James at NIACC – his ability to score the ball in many ways will make him an excellent addition.

“He also is a complete player and very versatile which we look to recruit players that can do many things well.”

Hoopsfix wants to wish James all the best with his college career!