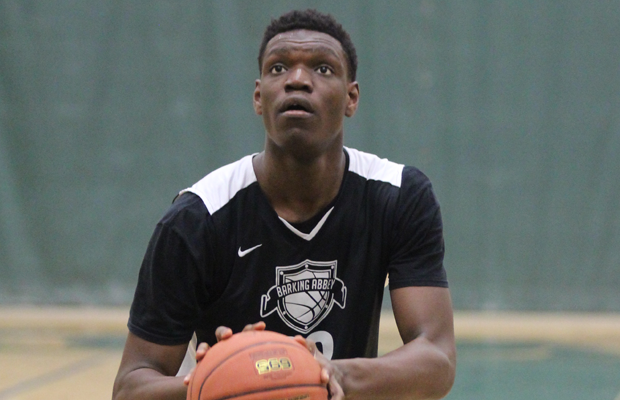 The 6’8″ forward played for Barking Abbey in the EABL and also suited up for Kent Crusaders in NBL Division 1 action this season in preparation for his next challenge.

Yassi-Pepin will take part in the Hoopsfix All-Star Classic this weekend before spending the summer getting ready to represent LCCC in junior college.

“I decided to go to Laramie because of the way they recruited me and the fact that they have a very athletic team which I really feel like I could fit in,” he explained to Hoopsfix.

“I’m looking forward to the competition because they play faster and are more athletic. I feel like matching up against players in college will really help me experience the difference between playing in the UK and the States.”

Yassi-Pepin received interest from a number of schools including the likes of Montana State and Kansas State, as well as an offer to join Belgian club side Oostende.

Check out Yassi-Pepin’s official mixtape below: