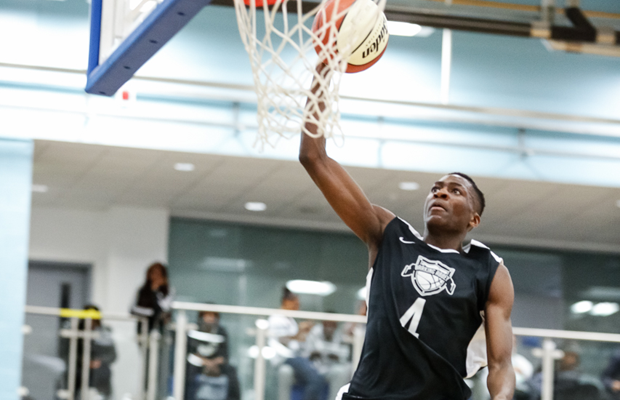 Joe Junior Mvuezolo has signed with NCAA Division 1 school Montana State University on a full athletic scholarship for the 2016-17 season.

Mvuezolo, who graduated from Barking Abbey in 2014, averaged 10.3 points and 3.5 rebounds a game in his Sophomore year Miami Dade College this season.

The 6-6 forward who’s a former GB U20, shot 41% from the floor, and his 39% three-point shooting was 69th in the National Junior College Athletic Association. He earned First Team All-Southern Conference honours as a freshman at Miami Dade, averaging 10 points and three rebounds a game, and second team honours this season.

Mvuezolo will not be the only Brit on campus, as assistant coach Chris Haslam, a former GB and England Senior international – who was involved in his recruitment – is on the staff.

Hoopsfix wants to wish Joe Junior all the best with his NCAA Division 1 college career!