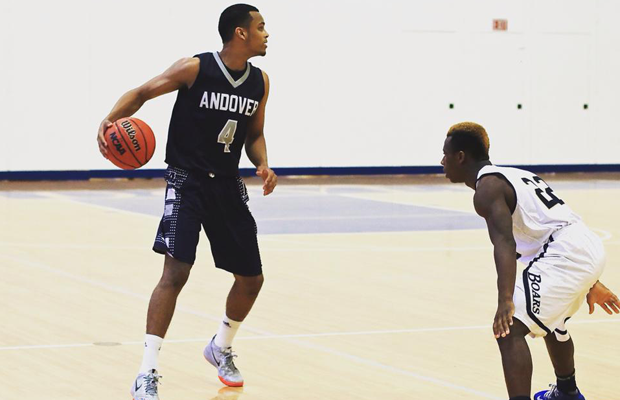 Danny Evans is heading to the University of Maine next season after verbally committing to the D1 school.

The 1997-born guard also had an offer from D2 school Bentley University and D1 Bryant, but opted with Maine and believes that he will be a good fit with the system.

“I love what the coaches and the programme as a whole are trying to do there,” he explained to Hoopsfix.

“The coaching staff just finished their second season in charge and they’re really looking to push things in the right direction.

“I wanted to be part of the culture they are aiming to build and the success that is going to come in the future.

“They play a really up-tempo style of play which I think really fits the way I like to play.”

Evans spent the past season at prep school Phillips Academy, and is now looking forward to taking on his next challenge and making an impact in Maine.

“I’m looking forward to the competition and having the opportunity to perform on some of the biggest stages in college basketball.

“I understand there’ll be some adjustments to make at first, but that only excites me and motivates me to grow.

He added: “I see myself as being one of the lead guards who is able to control the tempo at both ends and make my team-mates around me better.

“I expect to work hard for the role I want on the team just like with any other team, but that’s the way it’s always been for me so I’m excited to get started.”

The 19-year-old will graduate from Phillips Academy in June, before heading straight to Maine to enroll in a summer school programme to get ahead on classes.