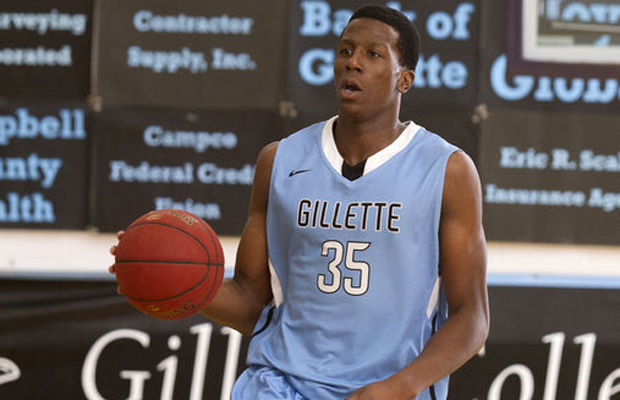 Bigby-Williams was named an NJCAA Division 1 First Team All American last week following a standout season at Gillette College, and after an official visit to Oregon in the past few days has committed to the Ducks; an Elite Eight team this season.

The 6’10” forward took to Twitter to confirm the news, which was first reported by Oregon’s 247sports.com:

Been a lot of hard work and a tough decision but doing my research on every school I feel Oregon is the best fit 🐥🐥🐥 https://t.co/mJKrTrZfji

feel this is the best situation for me and a place where I can really excell, thanks every1 that has helped me to get to the point I'm at👍🏾

As a sophomore at Gillette, the former Harris Academy Beckenham and Lewisham Thunder big man averaged 16.8 points, 13.6 rebounds, and 5.8 blocks per game.

The addition of Bigby-Williams, who averaged 11.7 points, 10.1 rebounds, and 1.7 blocks for the GB U20s last summer, is expected to move Oregon’s recruiting class ranking to No. 13 in the country and No. 3 in the Pac-12.

Hoopsfix wants to wish Kavell all the best with his NCAA Division 1 career!