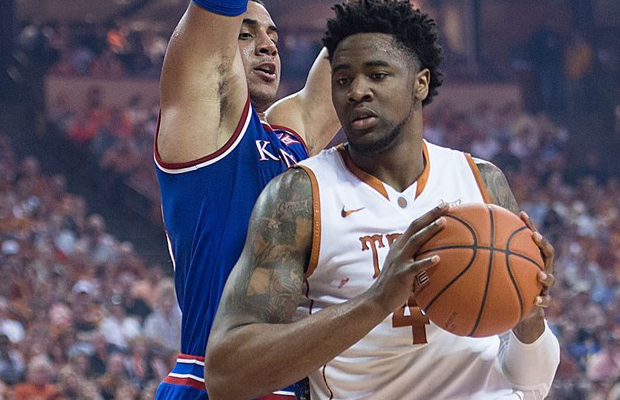 Prince Ibeh has been named as the Big 12 Defensive Player of the Year after topping the annual vote made by the league’s head coaches.

The senior center led the University of Texas in blocks with 44 of his 60 rejections this season coming in conference play.

Ibeh joins two other former Texas players in claiming the award, including five-time NBA All-Star LaMarcus Aldridge, who picked up the defensive honour in the 2005-06 season.

After an injury to a team-mate back in December, Ibeh moved into the starting line-up and posted his only two double-doubles in consecutive games against TCU and Vanderbilt the following month.

Ibeh was born in London, but moved to Texas with his family at the age of five.