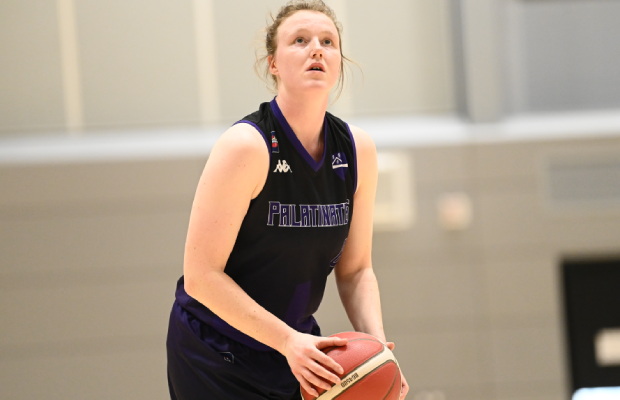 Claire Paxton has signed for Essex Rebels for the upcoming 2021-22 season in what will be a fourth team in five seasons in the WBBL.

The former GB Under-20 forward produced career bests of 15.7 points, 9.0 rebounds, 3.2 assists and 1.4 blocks per game in a second year at Durham Palatinates last season.

Paxton has also previously played for Caledonia Pride and Leicester Riders since joining the league post-college career in 2017 – currently ranking just outside the top 20 for points and rebounds in the all-time WBBL Championship leaderboards.

The move – as first reported by HalfCourtUK – sees Paxton join Tia Freeman and Jade Mbam as the newest recruits for the Rebels as they join a quartet of announced returnees in Ashleigh Munns, Angel Waithe, Andrea Kohlhaas, Megan Haines, Carla Bieg and Olivia Partridge.

Keep up to date with all the signings from across the league with our WBBL rosters tracker, HERE.