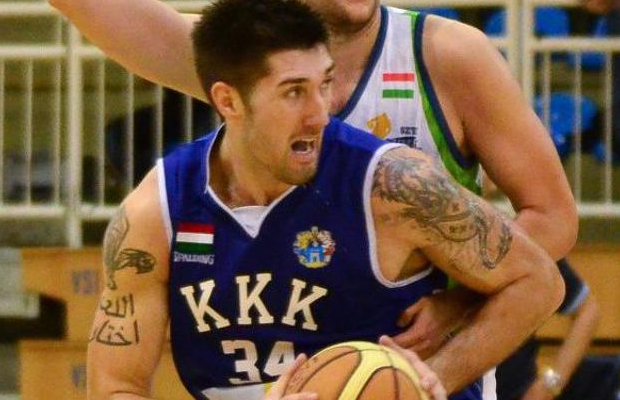 Fahro Alihodzic will return to Greece this season after joining second division side Promitheas Patras.

The 26-year-old made his GB Senior International debut against the Netherlands this summer before scoring 8 points in the win over Portugal, and is now set for his second season as a pro.

Alihodzic had a spell in the Greek top-flight with AGOR during his rookie campaign that also included spells in Hungary and Argentina as well as spending pre-season in Spain.

The 6’10” centre finished his first season as a pro in the Argentinian top-flight with Estudiantes Concordia; averaging 7.9 points and 4.1 rebounds per game in 14 outings.

Promitheas earned promotion to the A2 league following a successful 2014-15 season saw them amass a 24-2 record in the B League North standings.