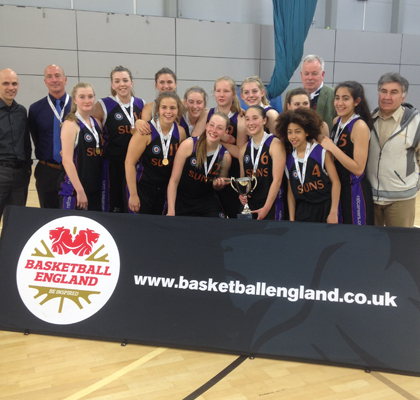 Sevenoaks Suns claimed the 2015 Under-18 National title, making it back to back championships, with a 79-36 rout of Nottingham Wildcats in the final on Saturday at the EIS Sheffield.

Third Place Playoff
Newham took third place in the U18 Women, defeating Peckham 52-40 in the playoff.

Semi Final 1
Nottingham escaped Newham with a 61-58 victory to set up a final against Sevenoaks.