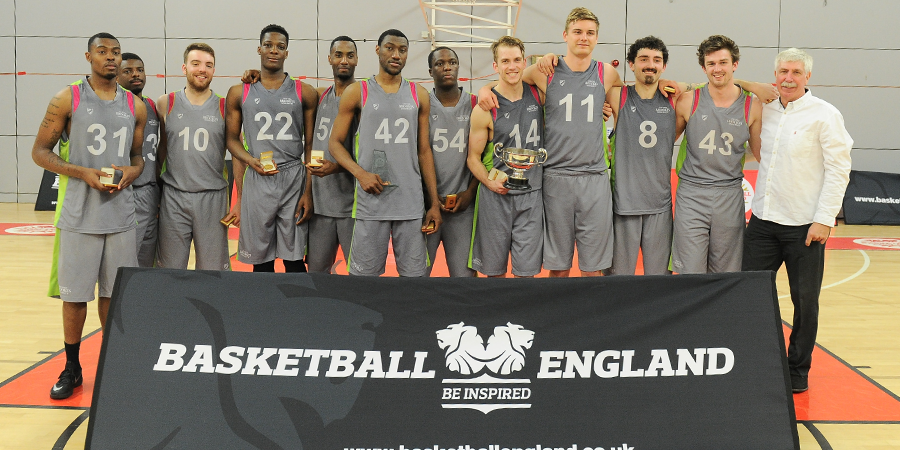 Oxford Brookes University completed a ‘perfect’ season after holding off a fightback from College of West Anglia Fury to win the Division Four playoff final with an 89-84 victory.

The South-West side, who finished the regular season with an 18-0 record, led by as many as 18 points before Fury closed to within two points in the final minute.

Akim Sylla was the Finals MVP after an impressive display of 37 points, 11 rebounds and five steals, while Eivydas Aleksa had 31 points to lead CWA Fury as both key men played the full 40 minutes for their sides.

After trailing 9-7 early on in an even start, Oxford took control with a strong 18-3 run which helped establish a 29-20 advantage at the end of the first. The lead peaked at 18 points midway through the second, and Fury rallied to trail by 10 at the half, down 54-44.

Fury cut the gap to just two points at the start of the second half before Oxford began to pull away. A late 3-point barrage kept Fury close as they headed into the fourth, 74-69 behind. The double-digit lead was restored for Oxford as they kept their opponents scoreless in the opening four minutes of the final quarter.

A triple from Fury captain Richard Milbourne sparked a 10-0 revival and his side would then close to within two points inside the final minute. However, Oxford held on and sealed the win from the free throw line with a 5-0 close to be crowned champions.

Fury had been surprise finalists after beating two regional winners on their way to the final; seeing off East Midlands rivals Brentwood Fire and South-East table-toppers Brunel Ducks as well as Barking & Dagenham Thunder in the semi-finals.

The D4 final opened the weekend of action at the BE Senior Finals at EIS Sheffield.