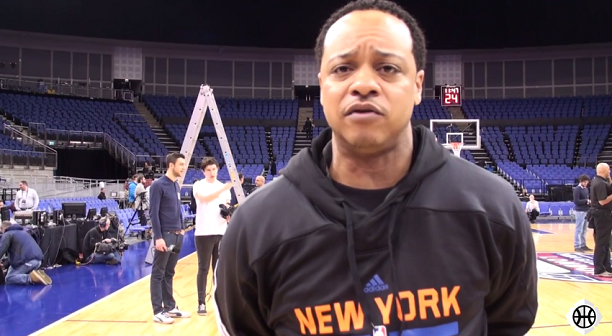 Hazzard served for five seasons (2006-07 through 2010-11) in a variety of capacities for the Lakers, beginning as a part-time scout and part-time assistant coach for the D-League Los Angeles D-Fenders. Eventually working his way to fulltime status both as a Lakers scout and assistant coach for the D-Fenders, Hazzard was part of the Lakers staff during their back-to-back NBA Championship years of 2009 and 2010, led by Kobe Bryant.

During his tenure with the Lakers, Kobe asked Hazzard to work him out after Labor day (about a month before training camp) – and when he showed up at 5:30 getting ready to begin he couldn’t believe what he saw…