Support
Home / British / BasketballvsCancer U18 Tourney Tips Off This Weekend

BasketballvsCancer U18 Tourney Tips Off This Weekend 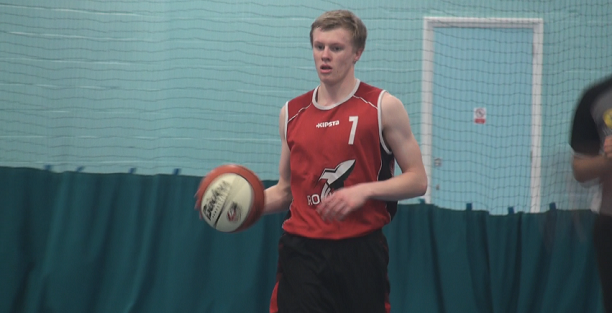 Eight of the top Under-18 teams in the country will be heading to the South coast this weekend for the BasketballvsCancer Under-18 Pre-Season Tournament, as part of the fundraiser for pancreatic and liver cancer research on behalf of Bev Guymon.

The tournament will feature defending national champions Manchester Magic, and will be rounded out by host-team Solent, Barking Abbey, Birmingham, Medway, Lewisham, Bristol and Reading.

A number of the top junior players in the country will be suiting up, including the likes of England Under-18 Kavell Bigby Williams, Under-17s Pharroh Gordon and Liam Carpenter, Under-16s Josh Steel, Calvin Nevill-Kintu and many more.

You can find a schedule and team rosters for the two day event below:

After the Under-18 tournament on the Saturday, at 6pm a Solent Stars vets team will take on a celebrity/medical team, bringing Fleming Park back to the glory days of the early 1980’s including some of their former all star players from the teams that dominated British Basketball at the time. The main event of the fundraiser, commencing at 8pm, is a showcase game between BBL sides, Sheffield Sharks and London Lions, who both made last season’s BBL playoffs.

  Predictions? Will you be heading down?