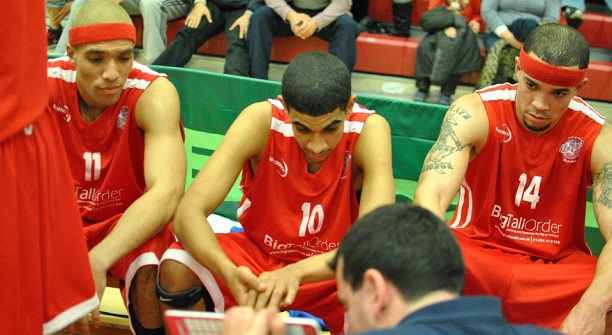 The Bristol Flyers are the newest side that will be joining the British Basketball League, after being awarded a franchise beginning the 2014-15 season.

They will make the jump to the professional ranks after securing backing from Bristol Sport Ltd, an umbrella company ran by billionaire Stephen Lansdown, which already runs Bristol City football team, as well as Bristol Rugby and Dino Zamparelli – a Clifton-based GP3 racing driver.

“It’s given us a third string to our bow along with football and rugby. It will be a fantastic combination.”

“We’re looking at a five-year plan to build a successful BBL franchise. Bristol Sport can enhance our model and produce a franchise that spectators will want to come and watch.”

“The Flyers have already developed one of the best youth schemes and academy pathways in the country,” said Bristol Sport Chairman Martin Griffiths. “And having performed so successfully in recent years at the top of the semi-professional leagues, it is right and proper they should be part of the UK’s premier professional basketball league.”

“This new Bristol Flyers BBL franchise will give the city’s talented young basketball players and coaches the chance to develop and to shine at the national level. It’s great news for sport in Bristol, and I am delighted that Bristol Sport has been able to make it happen.”

The addition of the Flyers will take the league to 14 franchises as it currently stands, whilst it is understood Edinburgh and Leeds are also both hoping for a professional team to join the league.

“We are delighted to welcome the Bristol Flyers to the BBL,” Andy Webb, BBL Chief Operating Officer, commented. “They are a perfect fit to extend our reach within the UK and, with the support of Bristol Sport, we believe all the building blocks are in place for a hugely successful franchise.”