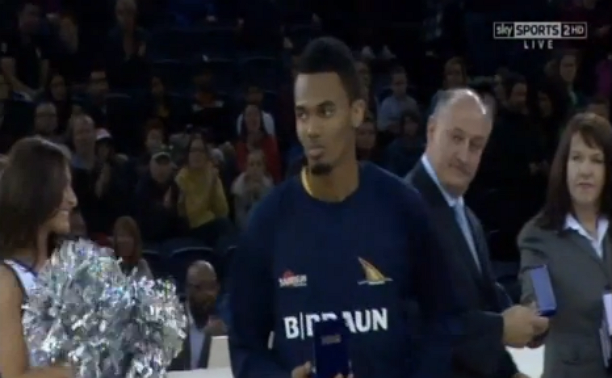 Check out highlights of GB U20 Nick Lewis (’93 born) in his rookie year this season with the Sheffield Sharks.

The 6’3″ guard, who is expected to make the final 12 heading out to the European Championships next month, has just re-signed with the Sharks for a further two years. Originally from Canada, Lewis got his British passport at the end of last year through having a British father.