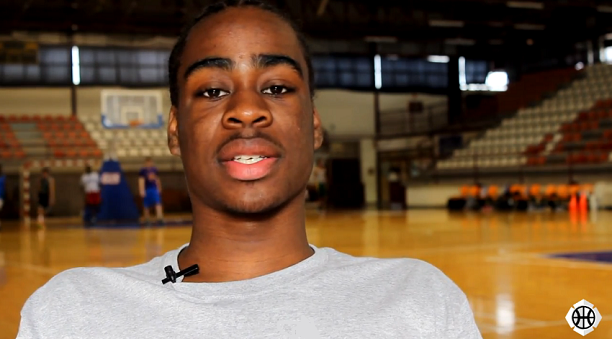 Check out Episode 2 of ‘Off Court’ where we sit down with some of the top basketball players from up and down the country to talk hoops.

In the second episode, we got a chance to talk to 1995 born England Junior international Tyrell Isaacs who plays for Westminster Warriors (U18 National League) and Ealing, Hammersmith & West London College (EB/BCS U19 Premier League).

The 5’11” athletic guard has been terrorising teams all season in the U18 South Premier and is one of the most humble players on the circuit. Check him out: