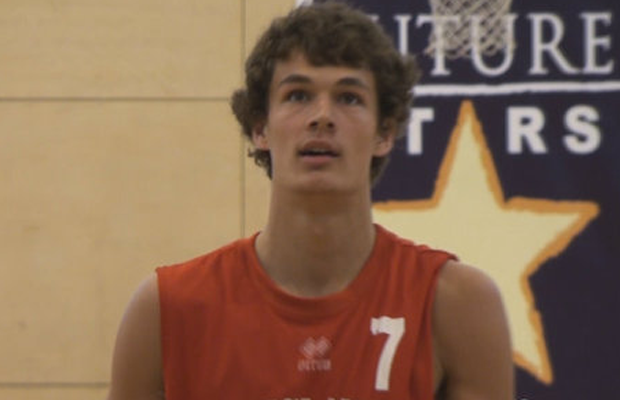 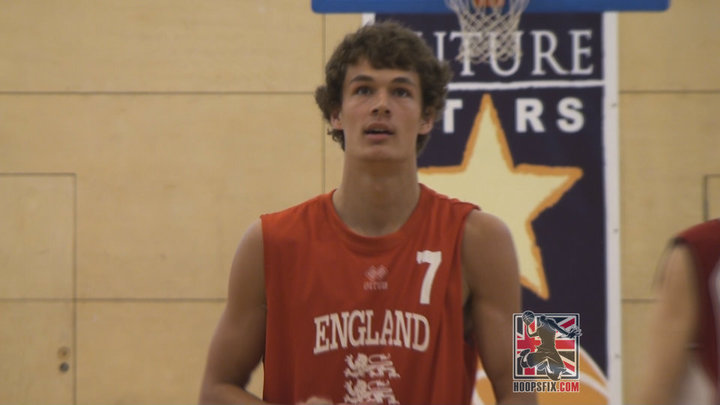 Will Devon Van Oostrum be suiting up for the U18's next year?

England Basketball have announced the initial England U18 Men’s squad for 2011. The 32-man squad is headlined by Devon Van Oostrum, the 1993 born prospect who made the GB Senior Men’s training camp this summer.

The English-based players will attend a coaching session in Loughborough on the 28th November.

Anyone missing? Any surprises? Who do you think is most likely to make the final team? Drop a comment and let me know!