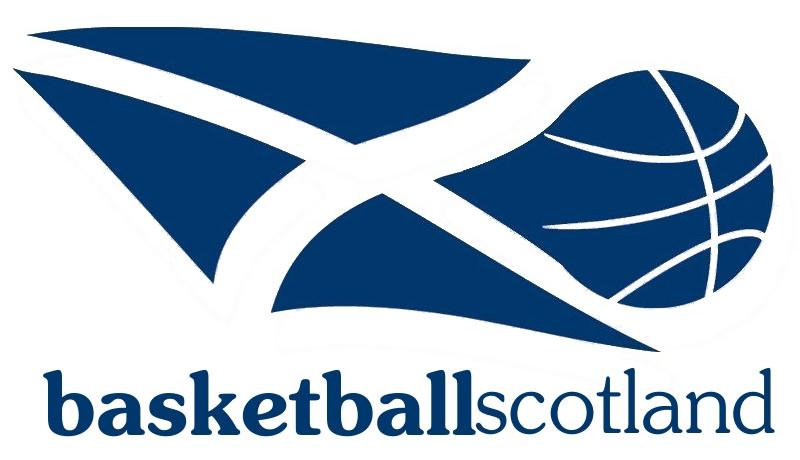 England returned disappointed from Cherbourg’s International Junior Basketball Tournament yesterday, with a 6th place overall finish (out of 8). The better news though, is that both the other British teams entered did considerably better, with Scotland finishing in an impressive 3rd and Manchester in 4th place respectively.