England Basketball U15 and U16 Boys Squads Announced - Hoopsfix.com

England Basketball U15 and U16 Boys Squads Announced 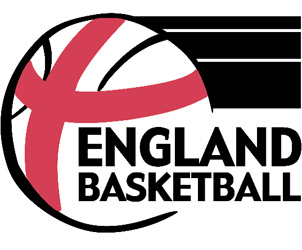 England Basketball U16 Squads have been announced...

I’m a little slow on this one, but never the less…England Basketball have announced both their U15 Squad and U16 boys squad over the past week in preparation for the FIBA Europe U16 European Championship.
Current rosters are as follows