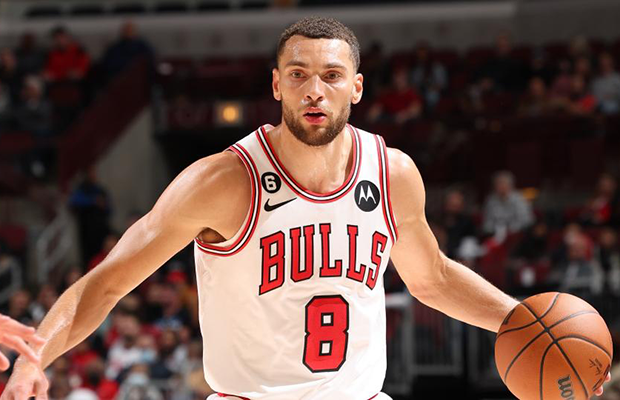 BBC Sport has announced a broadcast deal with the NBA for nine live NBA games starting with the NBA Paris match up between Chicago Bulls and Detroit Pistons on Thursday night at 8pm.

The deal for BBC Three includes four regular season games, two Playoff games, one Conference Finals game and one NBA Finals game, along with select highlights and an end of season review show.

The BBC will show the NBA Paris Game 2023 between Chicago Bulls and Detroit Pistons on Thursday at 8pm on @BBCThree!

The NBA Paris game will see Jeanette Kwakye presenting in the studio alongside London Lions’ Ovie Soko and NBA fan and comedian Nathan Caton. Commentary will come from Niall Gray and Rob Paternostro, with Nesta McGregor on site in the Accor Arena to report on the atmosphere in Paris.

NBA is also currently shown on Sky Sports in the UK after signing a four year deal in 2018. As part of the agreement they show 135 regular season games, the NBA All-Star Weekend, the playoffs, conference finals and NBA Finals for the 2022/23 season. It also offers free-to-air coverage, with the weekly primetime Sunday game shown on the Sky Sports YouTube.