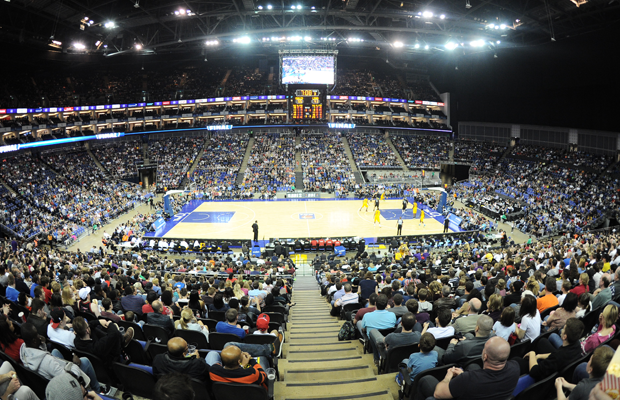 The British Basketball League has announced a partnership with BBC Sport to broadcast a selection of live BBL games during the remainder of the 2018-19 season.

Starting this forthcoming Friday 11 January with the landmark opening of the Newcastle Eagles Community Arena when the North-East side entertain Plymouth Raiders, BBC Sport will show one game per week via its website and app.

The British Basketball Cup Finals at Arena Birmingham on Sunday 27 January will also be shown live on the BBC’s digital platforms.

“We’re delighted to once again be a broadcast partner for the BBL, demonstrating our commitment to bring the best of British basketball to the widest possible audience,” said Victoria Cotton, BBC Sport’s Live Streaming executive editor.

“The league and cup competitions are fantastic showcases for the sport and the BBC’s fast-expanding live streaming service.”

“We are thrilled to be connecting with BBC Sport again, since it gives the sport and the BBL another great platform to showcase itself.

“We are aiming to build on the excellent coverage we have previously enjoyed and excited to be collaborating together once more.

“Meanwhile, it is extra special that the first game to be shown this season on BBC Sport will be a historic one as the Eagles play for the first time at their brand new state of the art Arena.”

A schedule of games will be released in due course, with the opening game between Eagles and Raiders available via the BBC Sport website and App on Friday 11 January at 7.30pm.