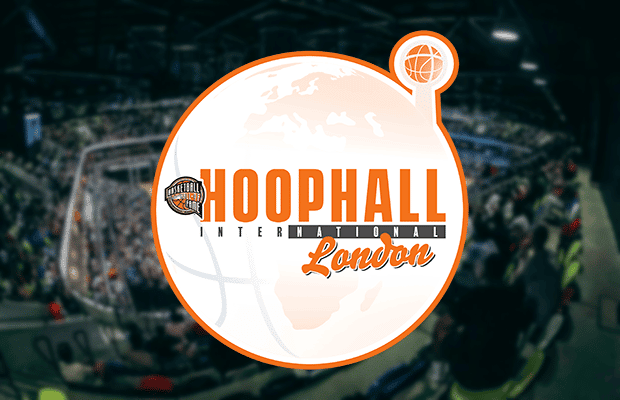 The Naismith Memorial Basketball Hall of Fame have announced a new addition to their regional high school basketball events: Hoophall International, coming to London in December.

Featuring four premier high school teams from around the US; Mater Dei (California), Pace Academy (Georgia), Christ the King (New York) and Paul VI (Virginia), the event will be held on December 2-3, 2022 at The Copper Box.

Hoophall International will join the Hoophall regional series as one of four stops that will culminate on the “Road to Springfield” for the 21st annual Hoophall Classic taking place January 12-16, 2023 at Springfield College in Springfield, Massachusetts.

The event has featured many of today’s NBA stars, including 10 of the last 11 #1 NBA Draft picks such as Kyrie Irving, Anthony Davis, Karl-Anthony Towns, Zion Williamson and Anthony Edwards.

Christ The King features two players in the ESPN Class of 2023 Top 100 in St John’s Commit Brandon Gardner (#85) and UCLA commit Brandon Williams (#99), while Paul VI has #53 DeShawn Harris-Smith who is heading to Maryland, and #39 in the Class of 2024, Darren Harris, who has committed to Duke.

“The Hoophall Regional series has grown into an elite group of events that engages high school basketball talent from all around the United States, and while we continue to grow stateside, we realise there’s an opportunity to expand awareness of the game around the world as part of the mission of the Hall of Fame to celebrate and promote the game of basketball at all levels, all around the globe,” said Greg Procino, Vice President of Basketball Operations for the Naismith Memorial Basketball Hall of Fame.

“With our new international concept, audiences around the world will have the chance to witness top talent from the United States on their home turf, which allows the Hall of Fame to continue to expand and celebrate the game in new communities.”

The event serves as a prelude to the Basketball Hall of Fame London Showcase, taking place on December 4 at the O2, headlined by Kentucky taking on Michigan.

Hoophall International ticket information will be released at a coming date, stay tuned to Hoophall.com for details.