GB U20s to return, other age groups to be entered into 2023 FIBA European Championships - Hoopsfix.com

GB U20s to return, other age groups to be entered into 2023 FIBA European Championships 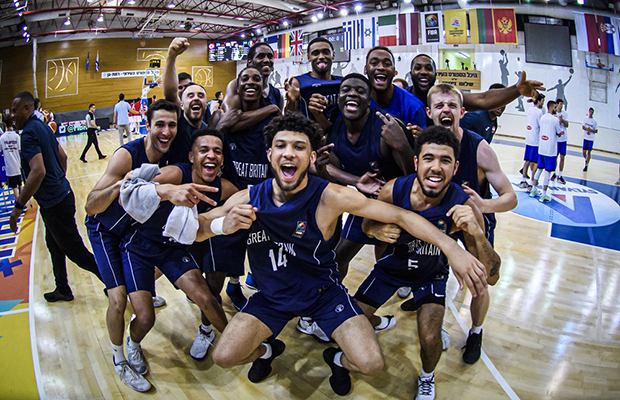 The British Basketball Federation has announced all six Great Britain age-group teams will be entered into the 2023 FIBA European Youth Championships.

It means a return for the Great Britain Under-20s who were acrimoniously cut last year, after commitment to funding was secured via UK Sport and the home county sports councils (Sport England, Sport Scotland and Sport Wales) along with Basketball England and Basketball Scotland.

“At our meeting this week, the BBF Board were delighted to be able to confirm that we will be entering all six age-group teams for the 2023 European Championships,” new BBF Chair Chris Grant said:

“We’re talking about bringing through the next generation of British basketball stars, so the consideration was never about whether we wanted to do this – it was about whether we could secure adequate funding.

“As incoming Chair, I was impressed that the three Home Country Associations, who take responsibility for identifying and bringing through talent below senior level, approached me together.

“We were able to make the case for targeted funding to UK Sport and the home country sports councils, and the assurances we’ve received mean that we’re able to enter these competitions.

“We’re also grateful to Basketball England, Basketball Scotland and Basketball Wales for running these programmes on behalf of the BBF.”

The BBF added plans for improved support standards and governance for the teams, as well as recruitment of coaching and support staff will be shared soon.