BBL launches ‘Know Our Name’ campaign ahead of new season 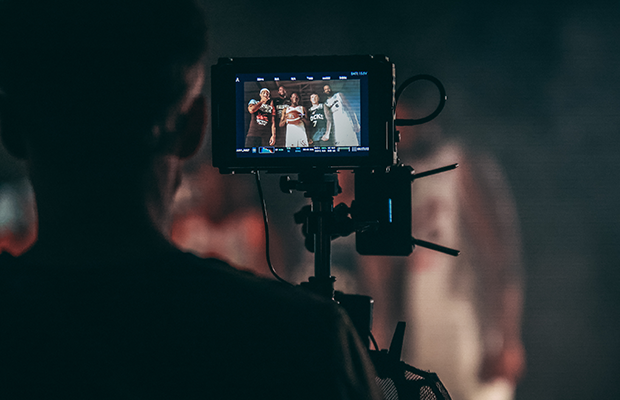 Building on a 2021-22 season that saw domestic attendance records broken, the BBL are looking to continue the momentum by launching the ‘Know Our Name’ campaign ahead of the new season tipping off on Friday.

‘Know Our Name’ is the first official campaign the BBL has done in recent memory, the brainchild of the new Head of Marketing, Joe Edwards who joined the team this summer, and pays tribute to the talent, culture and excitement around the league as it aims to become a household name.

“This is just the first step in delivering on the ambition the British Basketball League has over the coming years,” Edwards said.

“Only 7 weeks into role I’m incredibly proud of the work that has gone into getting this campaign to the fans, to start delivering the awareness we need. The level of collaboration and enthusiasm across the clubs, players and our agency And The New has been second to none. With all the recent developments across the league and the clubs I’m looking forward to an amazing 22/23 season.”

Following on from the league securing £7million investment in December of 2021, this will be the first full season the league has season with its new owners and is set to be the most thrilling season ever.

The search is ongoing for a new CEO, while a new website for the league is set to launch in January as the league builds to its traditional end at the O2 arena on Sunday May 14 2023 for the Playoff Finals.

Stay tuned to Hoopsfix both here and on social @Hoopsfix throughout the season for updates and news around the BBL, while also check out the BBL’s official website.