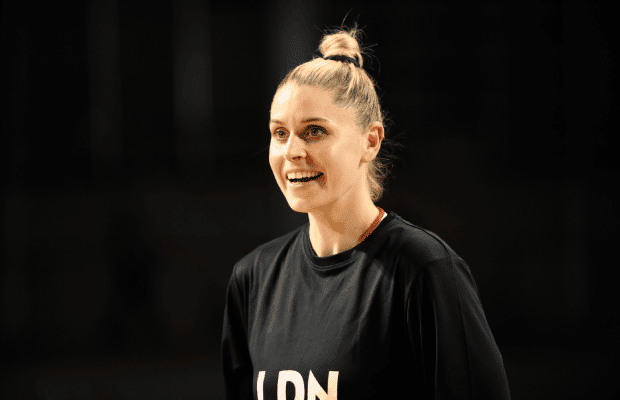 Jo Leedham-Warner is venturing into coaching following retirement after joining Saint Peter’s as an assistant coach.

The 2021-22 WBBL MVP reunites with sister Jen Leedham, who took over as head coach earlier this summer following time as an assistant at St Francis Brooklyn.

They previously played together at NCAA Division II school Franklin Pierce as well as on the national teams and are now back with each other on the sidelines in New Jersey.

“I couldn’t be more excited to add Johannah to our staff,” Jen Leedham said, via release. “She has just finished an impressive playing career overseas and will bring a wealth of knowledge especially in the player development area.

“With her international ties as well as playing at the highest level being an Olympian she will certainly bring a lot of passion to our programme on a daily basis.”

Leedham-Warner announced her retirement from an illustrious playing career at the end of last season and returned to the US to be with her family.