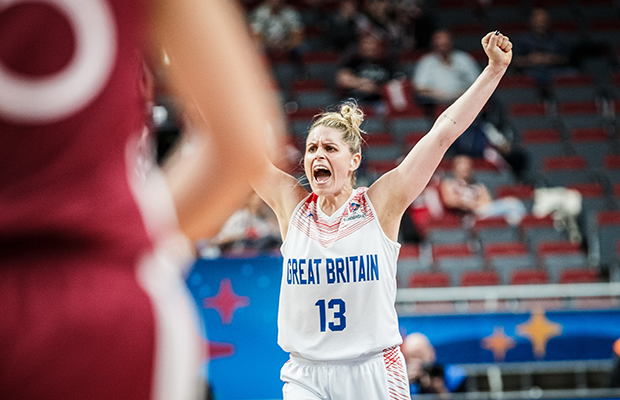 Jo Leedham-Warner has officially retired from professional basketball at the age of 34, she has announced today on her social media.

After an undefeated season playing back home in the WBBL, with a clean sweep of trophies and an MVP award, she is going out on top to round out a career that puts her amongst the greatest British players to ever play the game.

A London 2012 Olympian, EuroCup champion, WNBA draft pick and the NCAA Division 2 all-time leading scorer to name a few, there aren’t many things Leedham-Warner cannot tick off an incredible career that has spanned over a decade.

“I feel really good about it,” Leedham-Warner told Hoopsfix in a special edition podcast on Monday.

“People say when you know, you know, and I feel like it was like that for me. I didn’t know at the start of this season it would be my last, I thought maybe, but wasn’t 100%, but more as the season went on I just felt like yeah this is definitely my last season.

“Going into the O2, I knew that was my last game, I just didn’t want to put it all over social media, wanted to take my time with it and just enjoy playing. I didn’t want to take attention away from our team and what we were doing and achieving, and just be focused, as I think it can be a distracting thing.

“It wasn’t a hard decision in the moment doing it, when I sit down and reflect on it, it does seem a little bit hard; when I think about it, I’ve literally played this game for 21 years from start to finish, that’s a massive chunk of my life and given everything.

“I’m the kind of person that I live in the moment, I never thought about oh wow I’ve done this, or I’ve done that; it was always on to the next thing, and so now I’m actually at the end, I’ve been looking back and it’s funny but also like woah, unbelievable some of the stuff i’ve did, I don’t really believe I did it, because I never really celebrated it, and I’m like ‘wow’ I’ve actually had a good career.

“When I was in it I would never have said it because I felt like it wasn’t being humble, but now I feel like there’s a difference between how you talk about yourself and being proud of yourself.”

Originally out of Ellesmere Port, few would have foreseen the career Leedham-Warner went onto have. Not having a single NCAA Division 1 scholarship offer, she ended up at NCAA Division II Franklin Pierce University, shattering records (currently holding 25) as the all-time leading scorer in the Division II, being named two-time DII Player of the Year, three time conference player of the year and ending up a Hall of Fame inductee, both at the school and in the Northeast 10 conference. 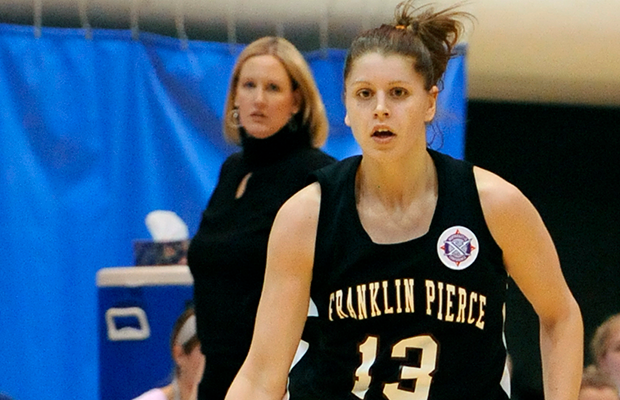 Ending up a WNBA Draft pick in 2010, she did get an invite to training camp in 2013 but ultimately did not make the roster, returning to Europe for an 11 year career that saw her win no less than 11 championships, playing in Poland, Turkey, Australia, France and London.

Her most notable professional stint was with French powerhouse Bourges Basket, competing in the domestic league plus Euroleague and Eurocup, she was the first and only import player to captain the team, winning the EuroCup in 2016, the domestic cup twice, and the French league twice, winning finals MVP in 2016. She made the Euroleague Women Final Four twice in 2013 and 2014, and the Quarter Finals in 2015. 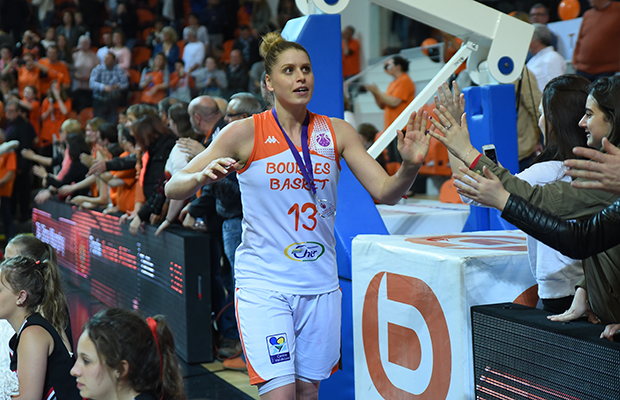 Amassing 91 caps for the Great Britain Senior Women, she captained the Olympic squad while leading them in scoring, and perhaps more notably, helped shock the world while leading GB to their best ever finish at EuroBasket with fourth place in 2019. She was the 2009 and 2013 British Olympic Athlete of the Year, and a 2014 Finalist for FIBA European Women’s Player of the Year.

And one of her biggest achievements? Returning to play professional basketball this season as a mother after giving birth in 2021. Her daughter Isla could be seen courtside at most games this season, and was brought onto the court to partake in all celebrations as her mum pulled off the sweep.

When asked how she’d want to be looked back on as player, Leedham-Warner said:

“That I was really passionate, gave everything and did whatever it takes to win, whatever that looks like statistically, she doesn’t care, and she’s a good teammate.”