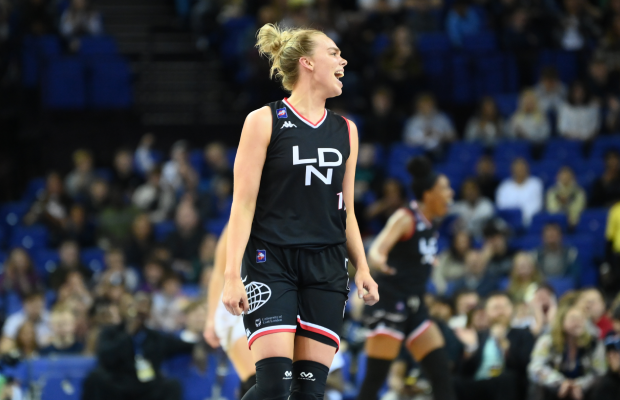 Holly Winterburn is set for two more years at London Lions after re-signing with the EuroCup side ahead of the coming season.

The 21-year-old joined the Lions last summer and helped played an important role in their clean sweep of WBBL competitions – earning the MVP award in the Trophy Final – whilst playing in Europe for the first time.

Winterburn now has seven pieces of domestic silverware in her collection and made a GB Senior debut during last season’s campaign.

Check out all the ins and outs around the league with our WBBL rosters tracker, HERE.