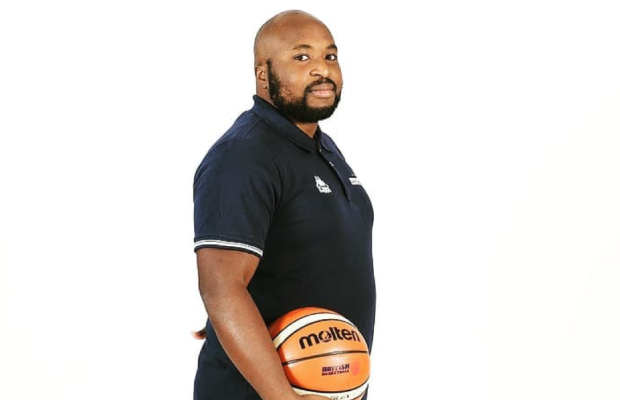 Brent Bulls have announced Tope Alli-Balogun as their new head coach ahead of their debut campaign in WNBL Division 1.

The club achieved promotion from Division 2 after going 13-1 in the South conference before losing to fellow promoted side Sheffield Hatters II in the semi-finals of the playoffs.

Alli-Balogun arrives following roles at Barking Abbey and London Lions – as well as with GB junior national teams – and takes over from Rick Buckner, who retired at the end of last season after a 30-year coaching career.