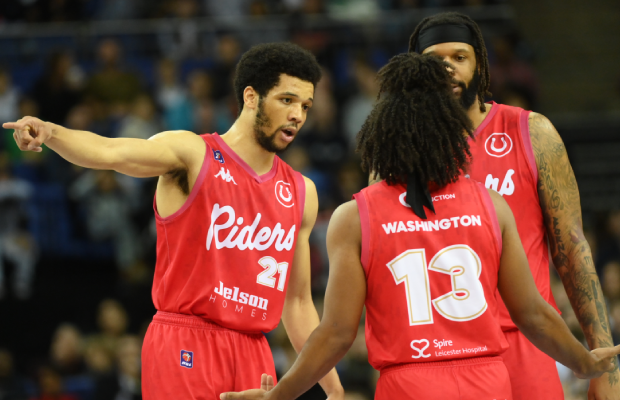 Leicester Riders will face Romanian side CSO Voluntari in the Basketball Champions League qualifiers after the draw was conducted on Thursday morning.

The one-legged tie is scheduled to take place on 21st September with the location to be determined with six teams in Qualification Group A.

Rob Paternostro’s side return to European competition for the first time in four years having won the domestic treble in the BBL last season.

No British side has advanced to the regular season of the BCL with London Lions having been knocked out in the first round of the qualifiers for the previous two years, while the Riders were beaten by Bakken Bears across two legs in 2018.

Should the Riders beat Voluntari in their quarter-final, they will take on top ranked side Tofas in the semi-finals with three wins needed to make the regular season.