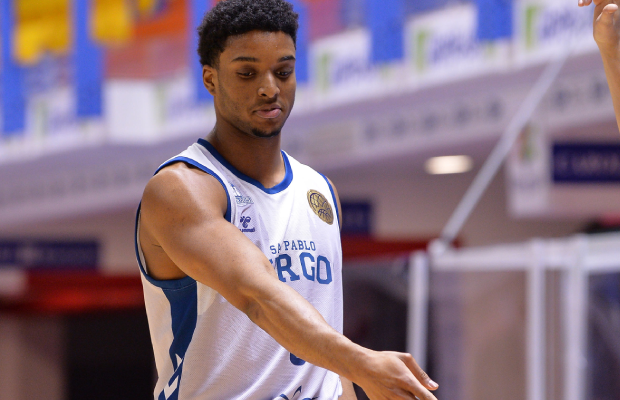 London Lions have announced the signing of 21-year-old GB international Kareem Queeley ahead of the 2022-23 season.

The 2001-born wing has spent the past few seasons in Spain with San Pablo Burgos; becoming the first British player to win the Basketball Champions League in 2020.

Queeley earned a first GB Senior cap during the FIBA EuroBasket 2022 qualifiers having previously represented his country across all age groups.

The rising talent started out at Leicester Warriors and is set to play in the BBL for the first time, whilst adding European experience as London make their EuroCup debut with their opponents confirmed following last week’s draw.

The Lions have now confirmed five players on their roster for their next season with American-British big joining Mo Soluade and the returning Ovie Soko alongside Josh Ward-Hibbert, while other signings are expected including Greek veteran Kostas Koufos – as reported by Marc Stein – and other GB internationals.