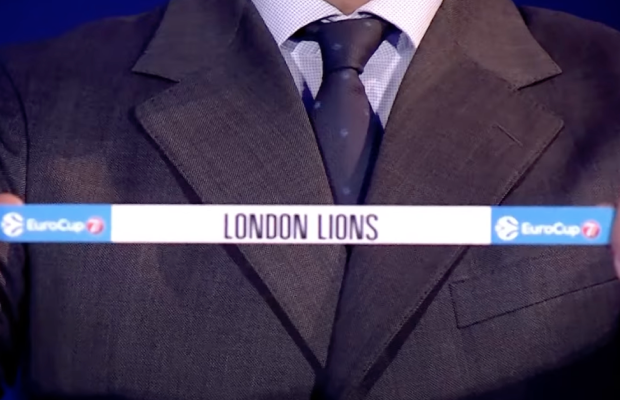 London Lions now know who they will come up against in their debut EuroCup campaign after the draw was made for the 2022-23 season, on Friday afternoon.

We are set for the 2022-23 7DAYS EuroCup Season! #RoadToGreatness

Here are both groups👀

What do you think? pic.twitter.com/NgcA0fxAnu

London are guaranteed 18 games in the regular season as they take on their nine opponents on a home-and-away basis with the top eight sides in each group advancing to the playoffs.

The EuroCup regular season is set to begin in mid-October and runs through until April with 18 rounds of action before the playoffs get underway.