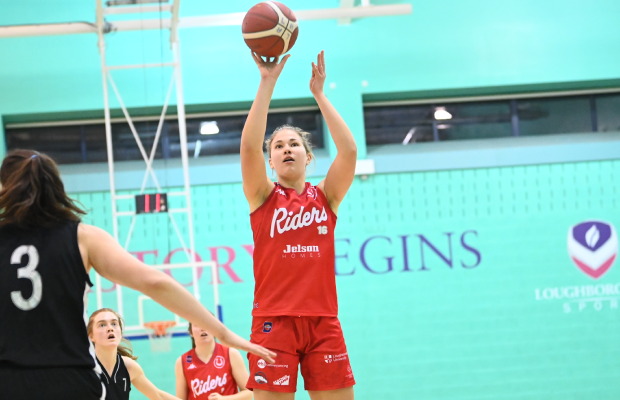 Louise Rouse has announced a commitment to the University of Calgary in Canada for the 2022-23 season.

The 2001-born forward spent last season at Leicester Riders with averages of 7.1 points and 3.3 rebounds in 15.8 minutes per game in 19 WBBL Championship appearances.

Rouse came through the ranks at Oaklands College to become an established starter in the top-flight as a teenager, whilst also being dominant in the WEABL Summer Showcase.

Rouse competed at the 2021 Hoopsfix All-Star Classic in the Under-19 Women’s game as part of the top prospects in her generation, and now heads to Canada to continue her development.