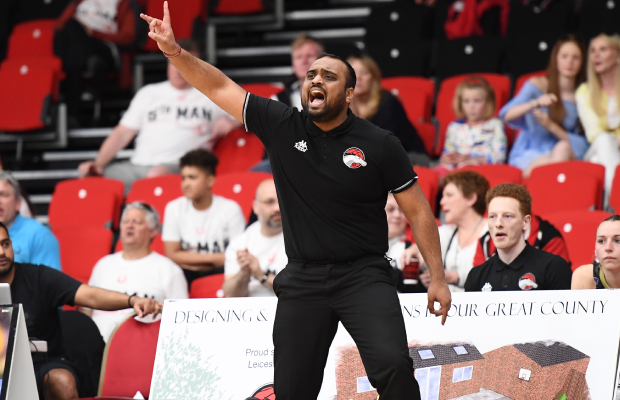 The move also sees Patel take the helm of the Loughborough University first team after the departure of Marg Jones – who had taken over from Derrick Washington – was confirmed earlier this week.

Patel was previously head coach during the 2017-18 season before spending the past two years overseas in Sweden with Wetterbygden Sparks.

“I’m excited to come back home,” he said, via release. “It’s been a great couple of years in Sweden; I was able to experience a new style of play against some good teams and coaches so it was a great move and allowed growth. I also had the privilege to meet and work with some really good people which am grateful for and will continue to build on those connections and relationships.

“A chance presented itself to come back, and the timing was right with other factors falling in line to allow this opportunity to occur.

“After speaking with Russell [Levenston], the opportunity to comeback to help move the program forwards and build towards Europe in the long term was extremely appealing.”

Leicester finished fourth in the WBBL Championship with a 14-10 record before being knocked out in the first round of the playoffs.